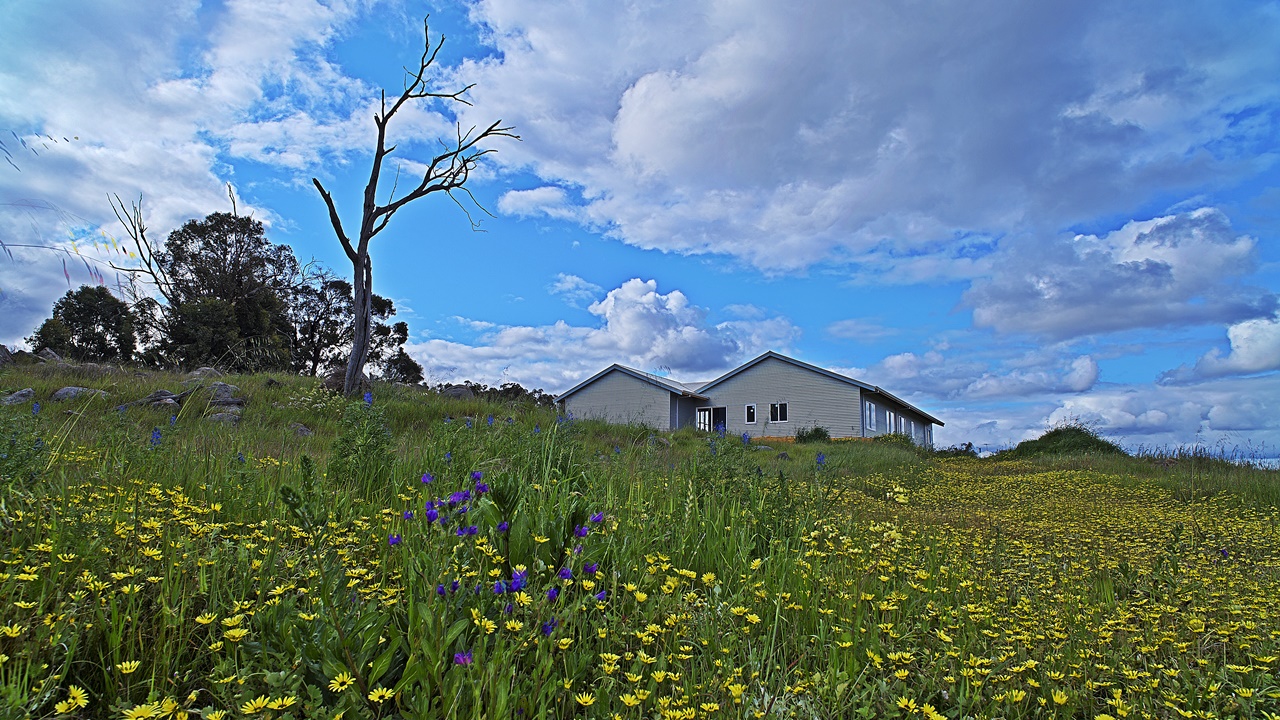 All the minor fixes identified during the lockup inspection has been fixed by the builder, so we will be collecting the keys from the builder likely this coming Friday. For followers who are not familiar with house build in Australia, once we use our keys on the locks, the builder’s key would not work, meaning I’ll have to be around or pass a set of keys to subsequent trades in order that they can do their work. For the latest 360VR image of the house, you can see it here.

Spring is really here, this spring being wetter and colder than the last few years. With the temperature warming up, the weeds are growing profusely. Even weeds in bloom can look spectacular in spring! The majority of the yellow, daisy like flowers are capeweed, this is a good indication that the soil is rich and fertile. The purple ones are lupin(a nitrogen fixer) and Paterson’s curse(part of the Borage family). All weeds have a place in permaculture, they are pioneering species meant to take hold where there are deficiencies in certain soil elements. When this deficiency is corrected, other species will follow, eventually crowding out the weeds. 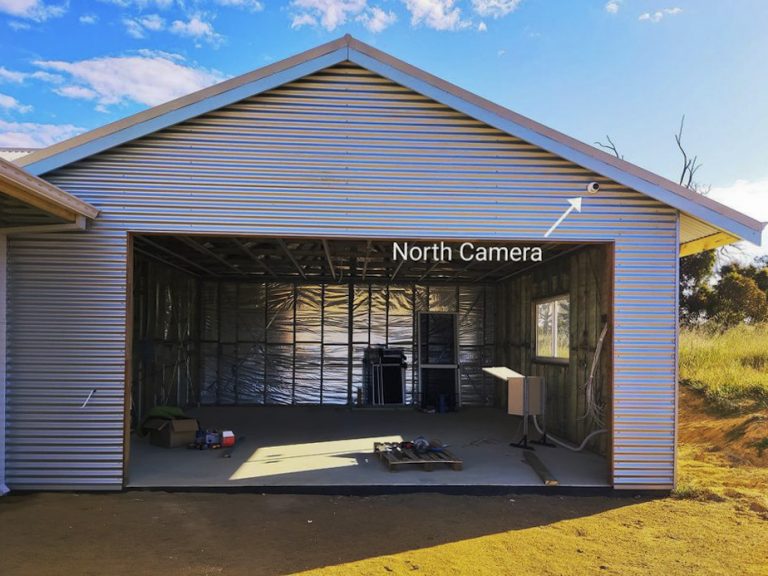 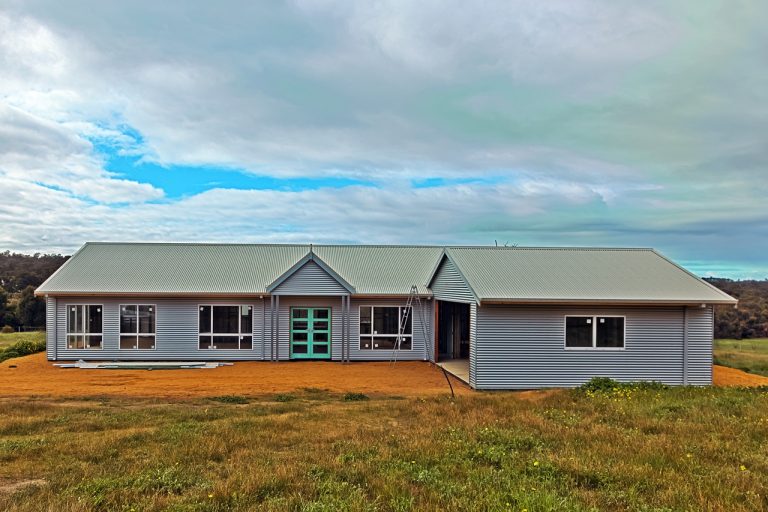 Rock up 7.40am at site and my portaloo (portable toilet) which was supposed to have been delivered was nowhere to be seen! A frantic call to the hirer and it seems like there was some kind of mix up at the office but he promised that it will be delivered on site within a few… 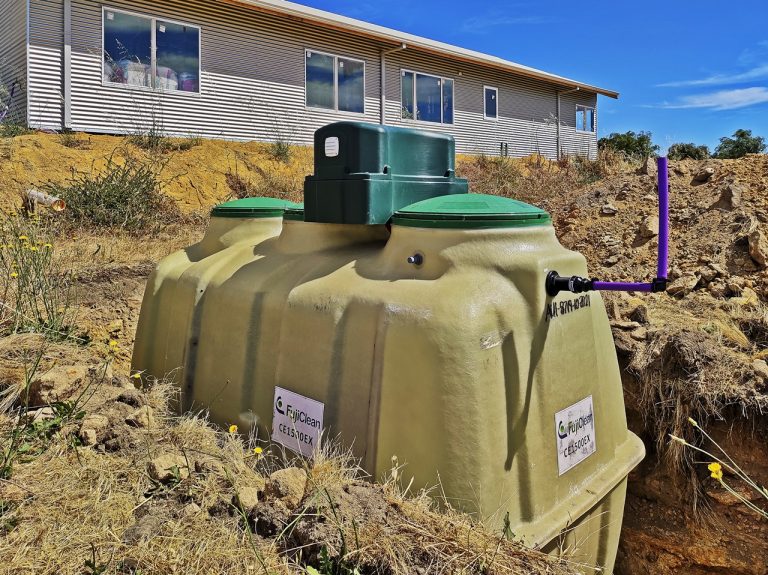 The ATU (Aerated/Aerobic Treatment Unit, i.e. wastewater treatment system) was installed today. Pending power and plumbing connections, it will be ready for use. This link shows a time lapse of today’s installation. On the plasterboard front, we’re still waiting for additional assistance to install them. What we’ve found is that we can installed up to… 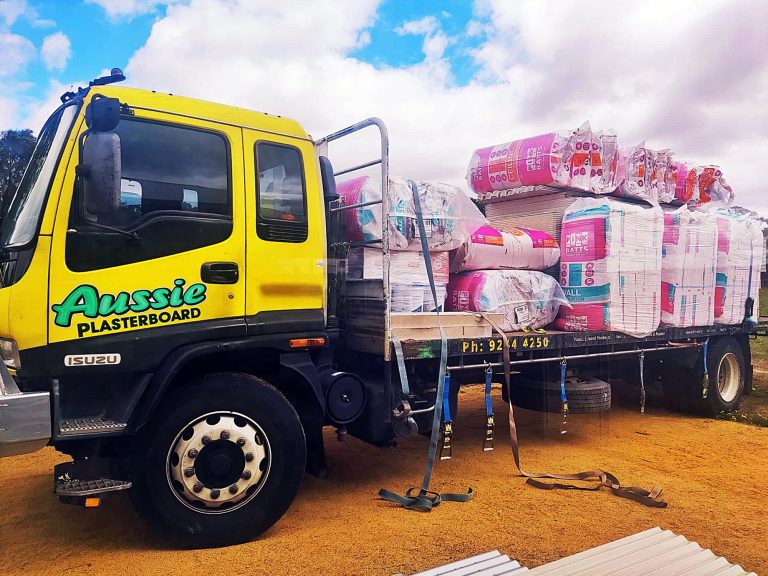 All network cable wirings have been completed. The plasterboards and the home insulation has arrived, so it’s full on home construction (by ourselves at least). Here‘s a time-lapse of the ceiling insulation for the garage. I’m sort of glad that I didn’t go for the 6m plasterboard sheets which was first quote by a plasterboard…

A Happy New Year to all our existing and new followers. There wasn’t a lot of updates in the last 3-4 weeks because I was stuck in home quarantine for 14 days after my trip to Brisbane. As such I decided to put in extra shift last 2 days working on the plasterboard and to… 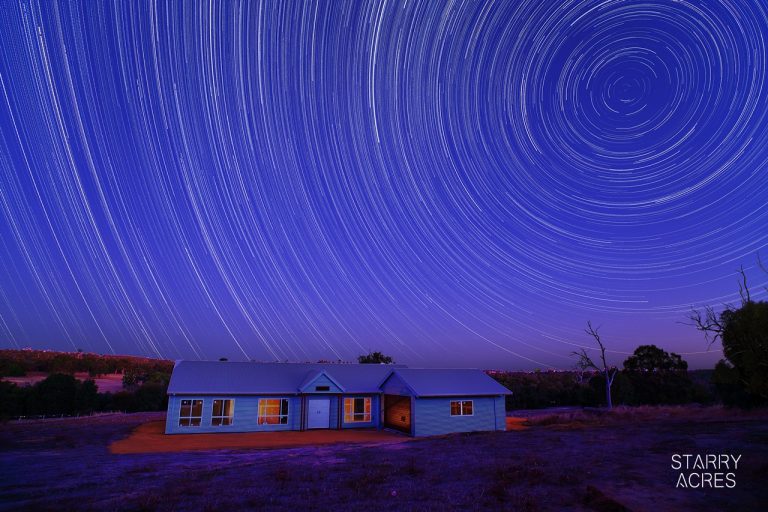